Your browser is out of date. Please visit the website using a different browser. Mount Saint Joseph’s science labs had not been renovated since the school was originally built in the 1950’s. In the process of designing new science labs MAI and the Mount decided to renovate the school’s academic wing. At the heart of the renovation were five state of the art science labs, which incorporated the latest technology. Even though each lab was designed for a specific science discipline, they were also designed with flexibility in mind for maximum utilization. 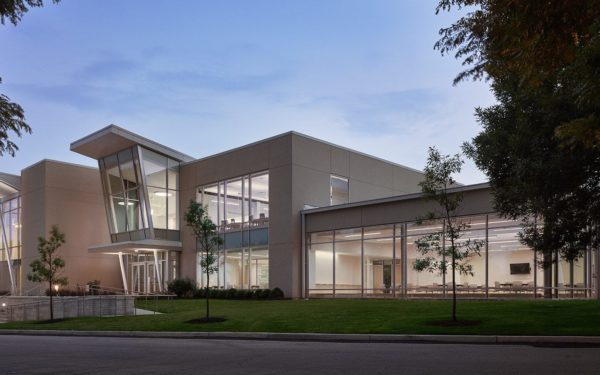 Up Next: Merion Mercy